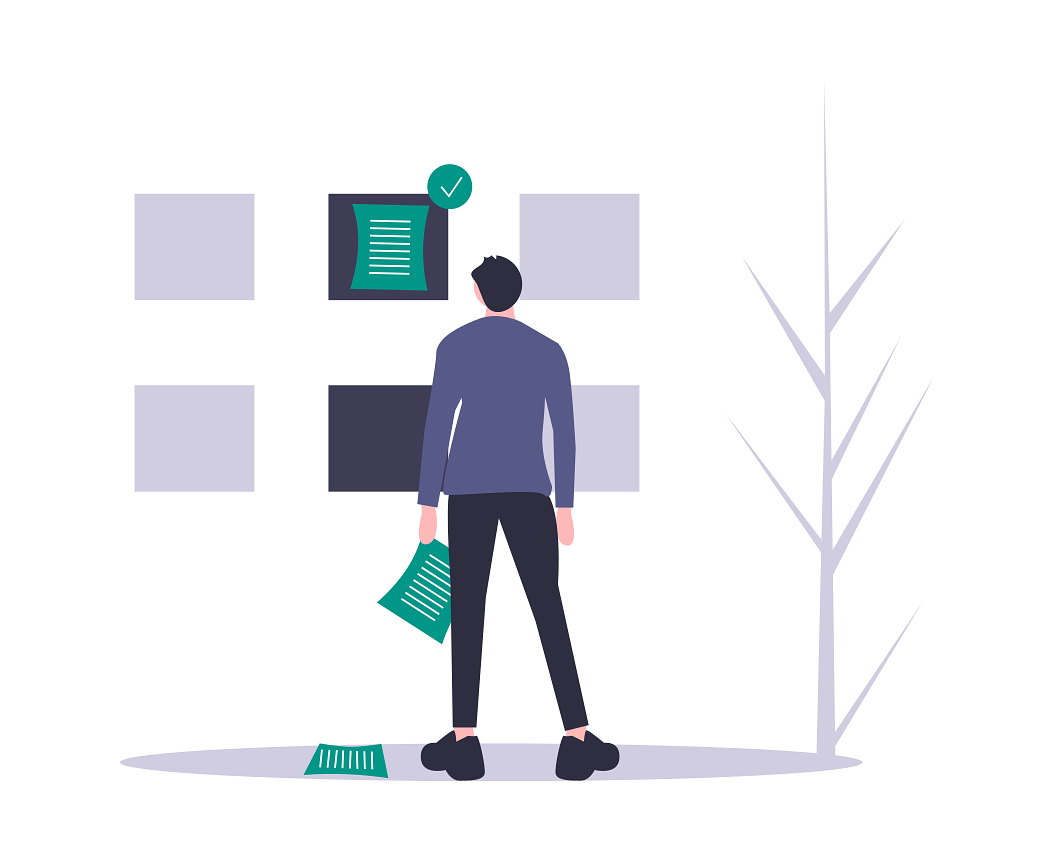 When I had just started learning Django. There is always a problem for me to choose from.

Which views should I used that is either function-based views or class-based views.

I believe this is one of the core reasons why Django is hard to pick up for beginners.

Therefore I believe that this article could allow you to understand the basic functionality of these views.

To make a choice in your development on which is needed to be based upon your use cases. 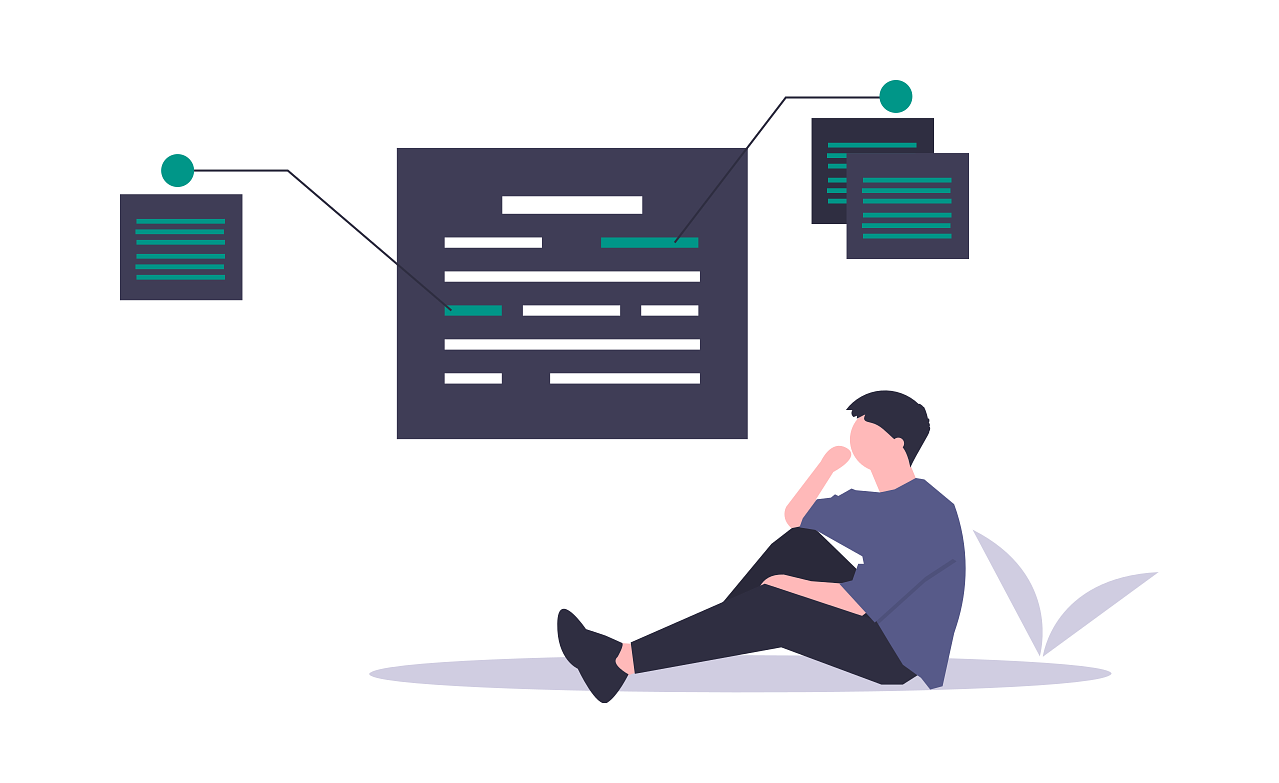 What is Function-Based Views (FBV)?

Function-Based Views is similar to how you create a function in Python.

The difference instead of calling the function directly.

It takes in an HTTP request which is called request in views.py.

It returns an HTML response based upon the URL that is specified in urls.py to call the function.

If you had just started learning Django.

Function-based views are the first view that you will be introduced by a tutorial from Django Girls or Mozilla Developer Network or Django.

In the most basic form, a function-based view will look like this which returns a response.

In fbv_1 function a return is used to return a HTML response.

Whereas, for fbv_2 returns a render which uses a pre-created template design called detail.html to generate an HTML response:

Below is based upon my research and experience in working with function-based views. 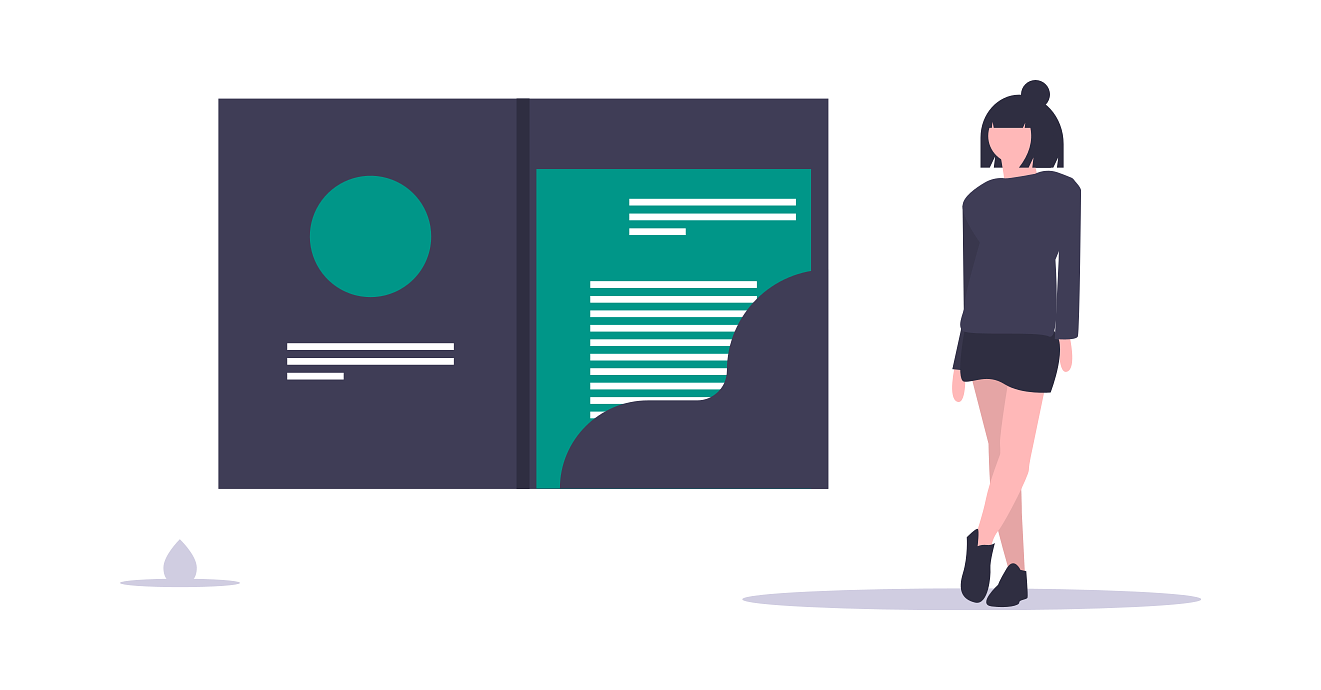 What is Class-Based Views (CBV)?

A Class-Based Views (CBV) is created for the above reasons.

It is implemented to address common patterns founded in the request conditions.

You can think of CBV as similar to a playbook.

That is used to create diverse or complex views from the request conditions.

This playbook could be founded in Classly Class-Based Views.

To provide you with a better understanding of what is implemented in Django for CBV.

The most basic form of CBV is when you import the default View from django.views to create a CBV.

As base upon the HTTP request methods like GET, POST or DELETE to return the correct response:

To create advance or complex version of CBV, there is the built-in Generic Views that address common behaviours

Another is Mixins that deliver specific functionality.

Below is based upon my research and experience in working with class-based views.

What is the Differences Between FBV vs CBV? 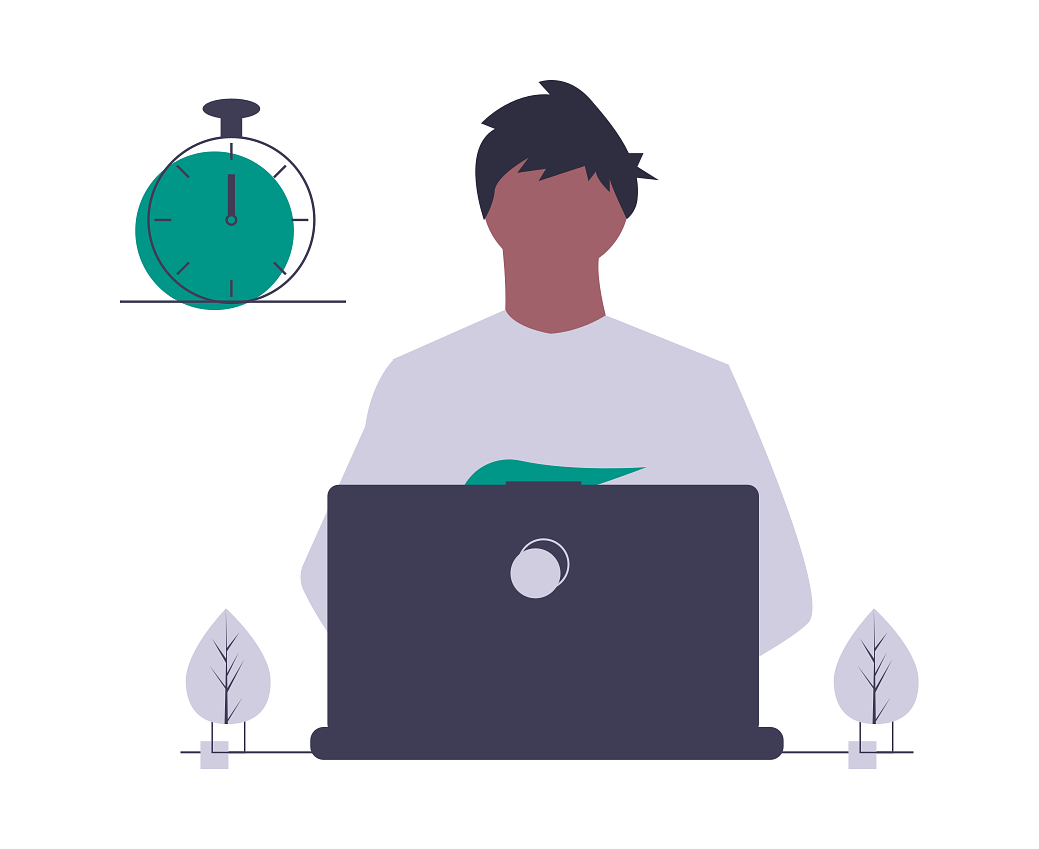 If you require views to be simple, easy to maintain and your problem require a straight forward solution without a lot of customisation pick FBV.

If you require your views to be complex, customisable & reusable pick CBV.

Do note that, there are certain cases to pick you will need to pick CBV.

Especially if you plan to create forms, authentication.

This could also be you are using Django REST Framework to create endpoints. 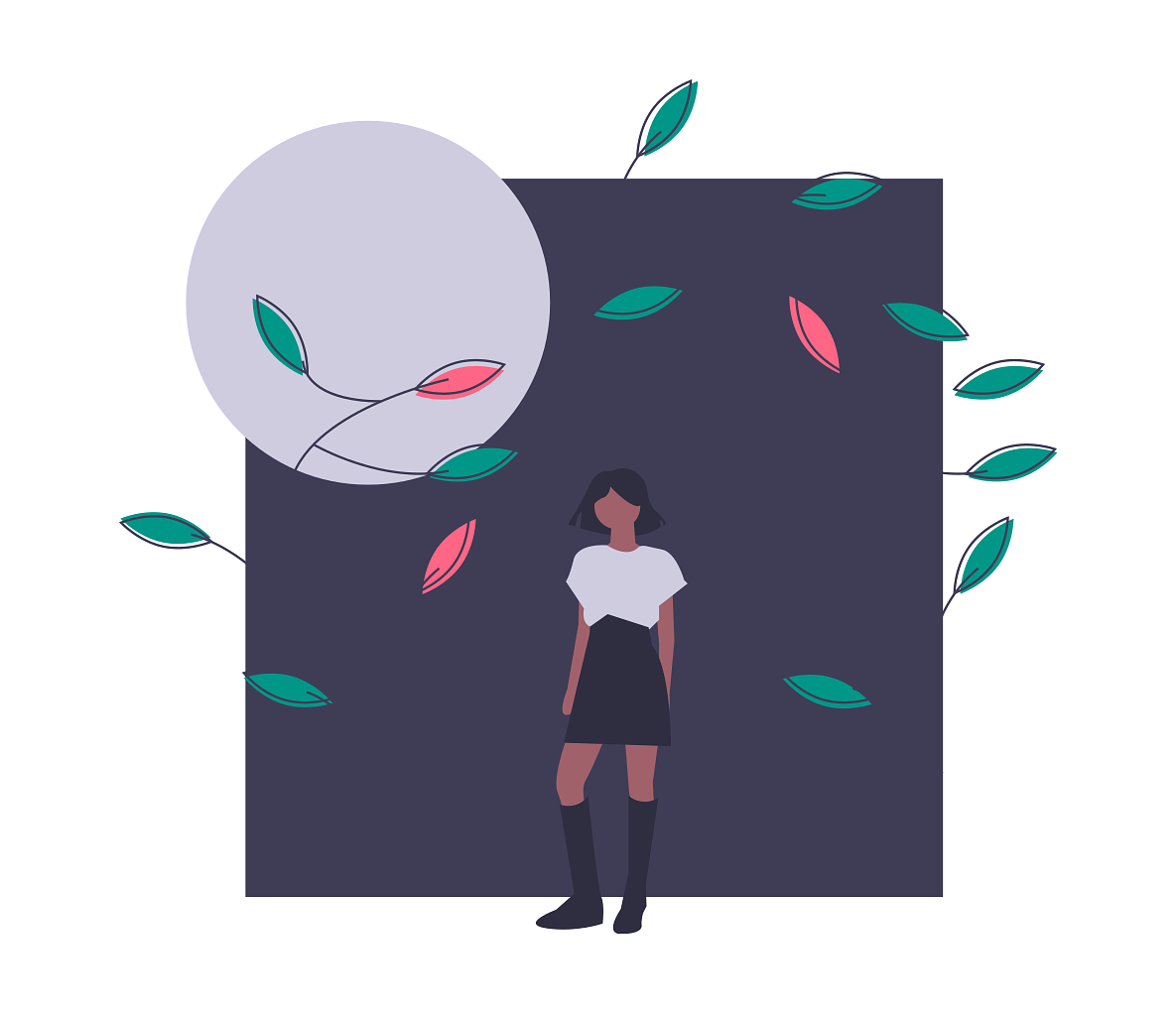 I do hope this article can help you to gain a better understanding of both FBV & CBV.

So that it will speed up your learning curve of implementing both FBV & CBV in Django.

Besides that, I hope it provides enough insights to allow you to pick the correct view for your use case.

Lastly, there are multiple schools of thoughts on preferences for either CBV or FBV.

For me, it's more towards using it on use cases that make sense to you.

I believe the research and implementation of CBV can benefit you if you need something done quickly.