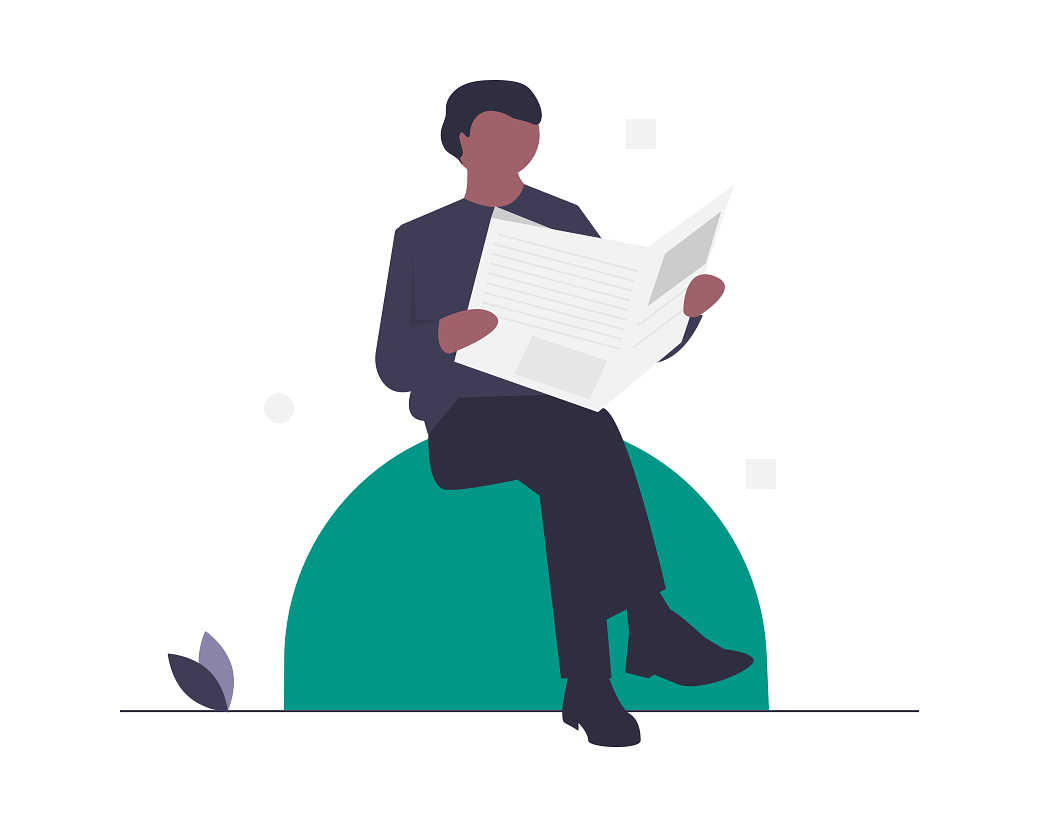 Recently I stumble across a situation while I was helping out for one of the events for JuniorDev SG.

There was not a lot of Python developers and some of my other developer's friend.

Said that they hardly encounter any developer friends who are using Python for their work.

It begins during a conversation, where one of the attendees for a JuniorDev SG event.

Approached me to search for Python developers to work for their startup based in Singapore.

I thought it was a good topic on ways to search for Python developers in startups.

There is No Job Title 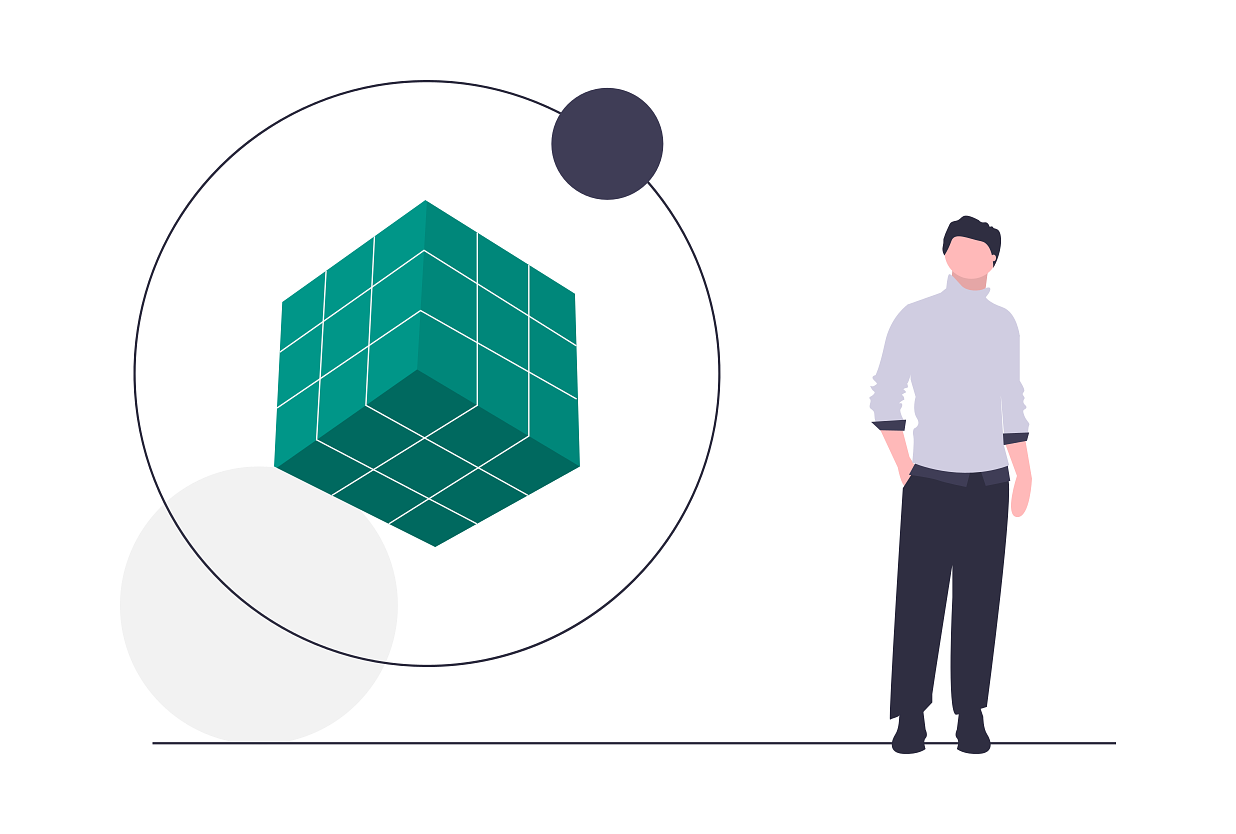 This is quite apparent as Python is used in a whole range of industry or sectors.

You won't be able to find Python developers who work on it daily with job titles that scream Python.

I will be covering only 3 areas which are STEM Education, Web Development, Data Science/Data Analysis.

These are the areas I'm familiar with since I had done work in these areas in my full-time job, side projects or as a part-time gig. 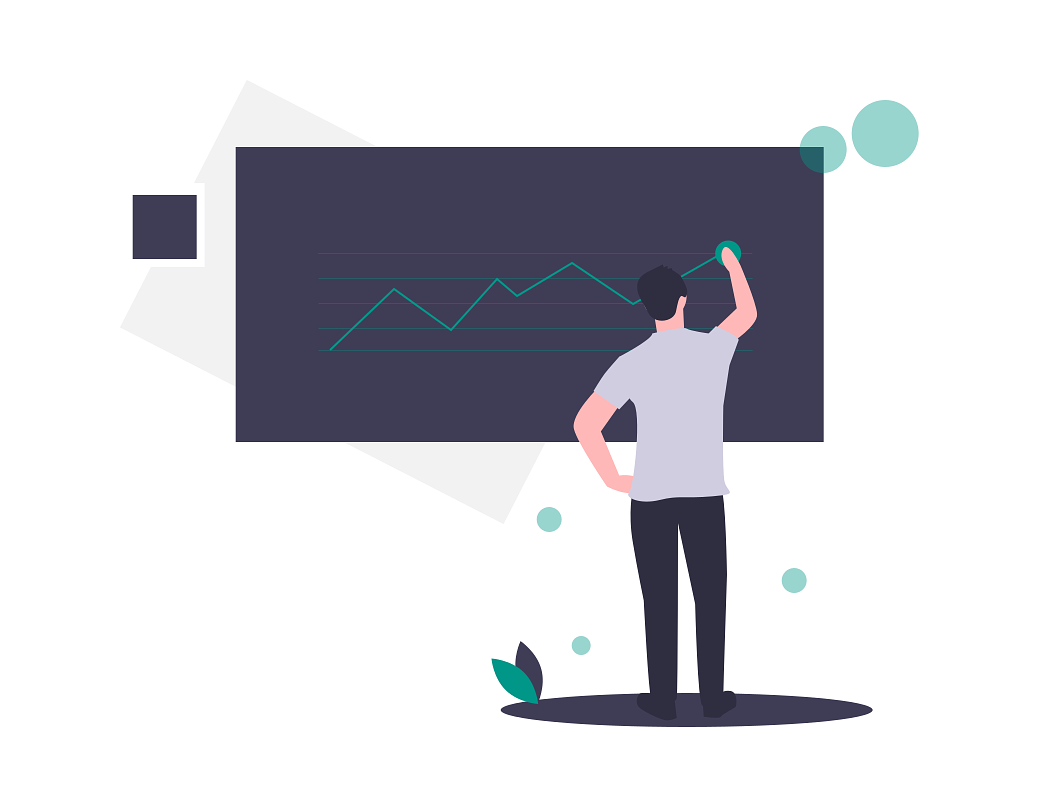 Due to the trend for parents & industry leader who is looking more developer.

Python has been used as a goto choice to teach computer programming to kids.

Especially in programming robotics, drones or sensors for exposure or enrichment purposes.

It could be achieved through the use of Raspberry Pi, BBC Microbit using MicroPython or just developing the AI for games that specifically targeted to kids learning like CodeCombat or the well known Minecraft 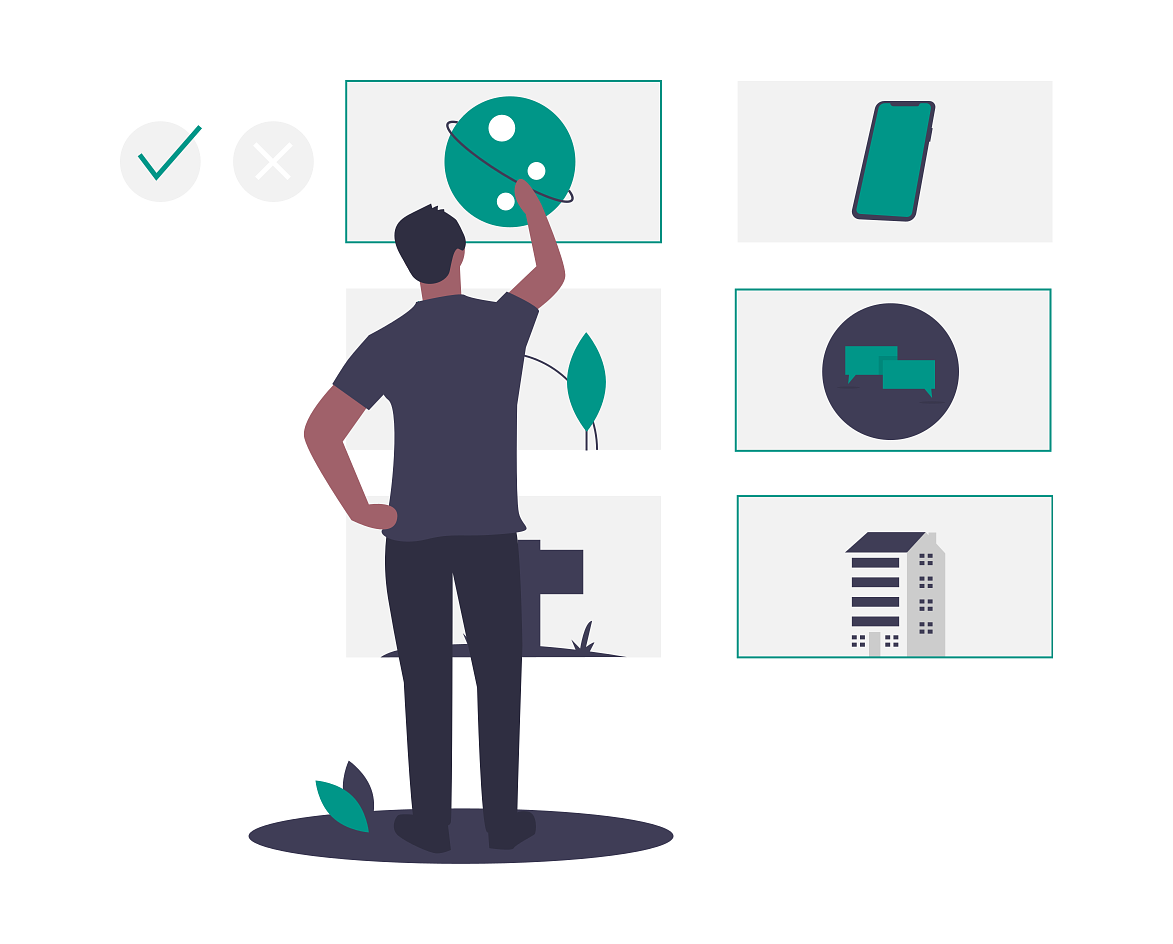 This is a core reason for anyone who learns Python in recent years.

Most Python articles that I encounter daily focus on data science or data analysis tools to make sense out of data. 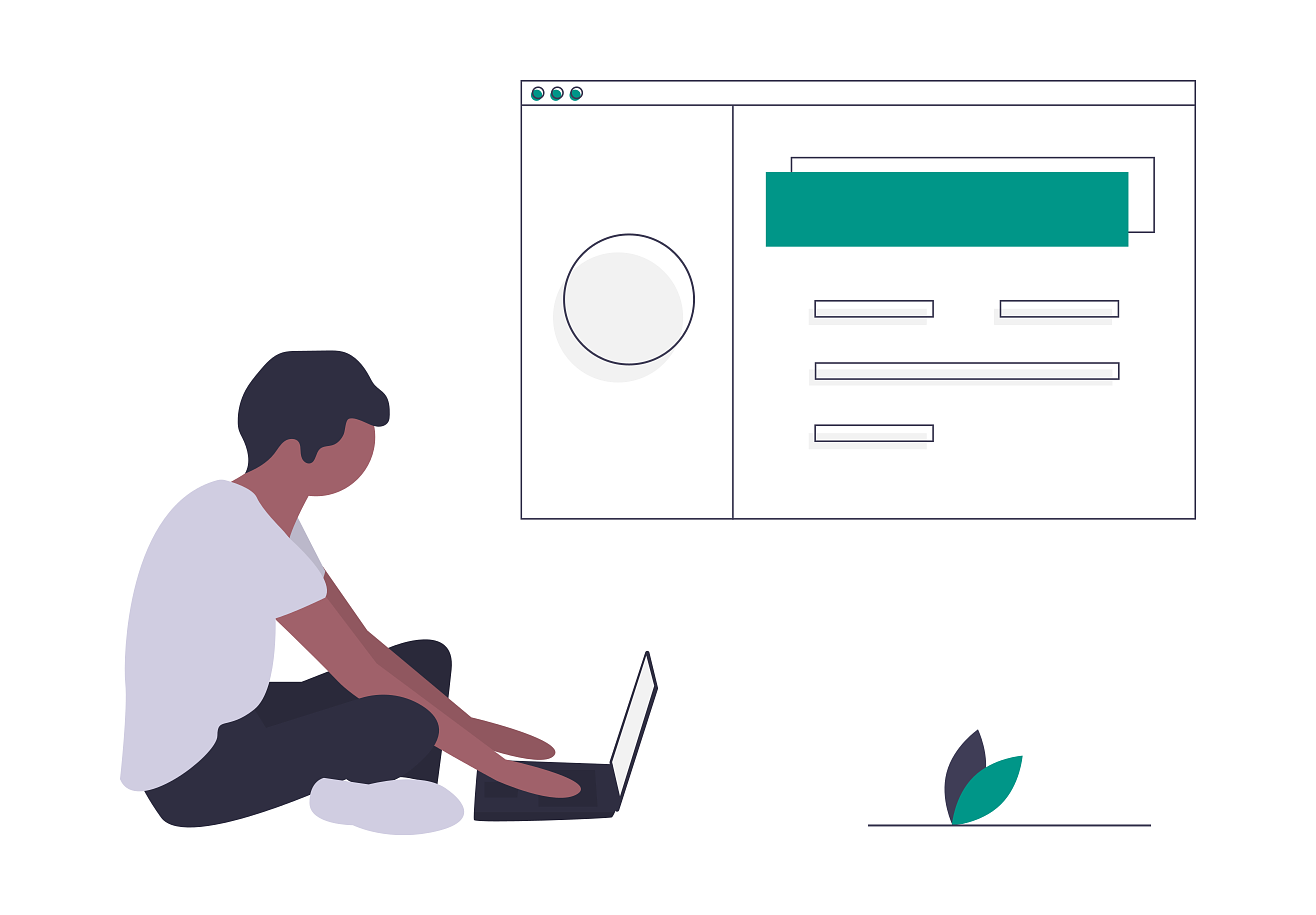 This was where I had landed myself in when I first started to search for jobs that use Python.

It was partially due to the reason that I'm not mathematically inclined plus I wanted to start building products or services using my skills in Python.

The other core factor is it view myself as a force multiplier. Which one of my CTO friend gave me the proof I should start to be a Django developer.

Since it's kind of fun & interesting to cover multiple areas for product or service development before requiring more specialised professionals to take over the work that I had done. 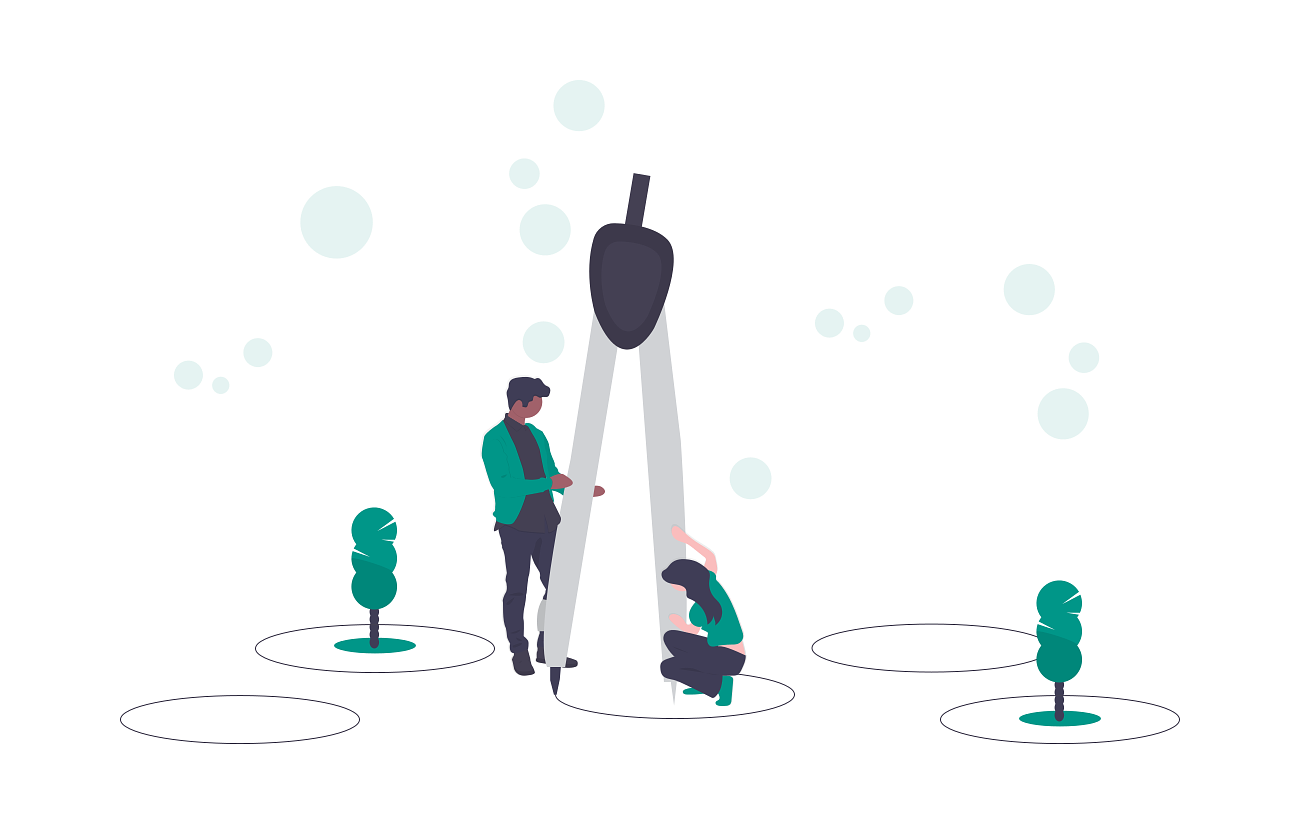 For me, I find that the best way to search for Python developer is by attending developer-specific interest groups or technology conference like your local PyCon or DjangoCon.

Despite the growing trend of automation for hiring practices or using AI to filter potential candidates.

Meeting a developer face to face provides a much better gauge for me to judge if the person might be a good fit for the company. 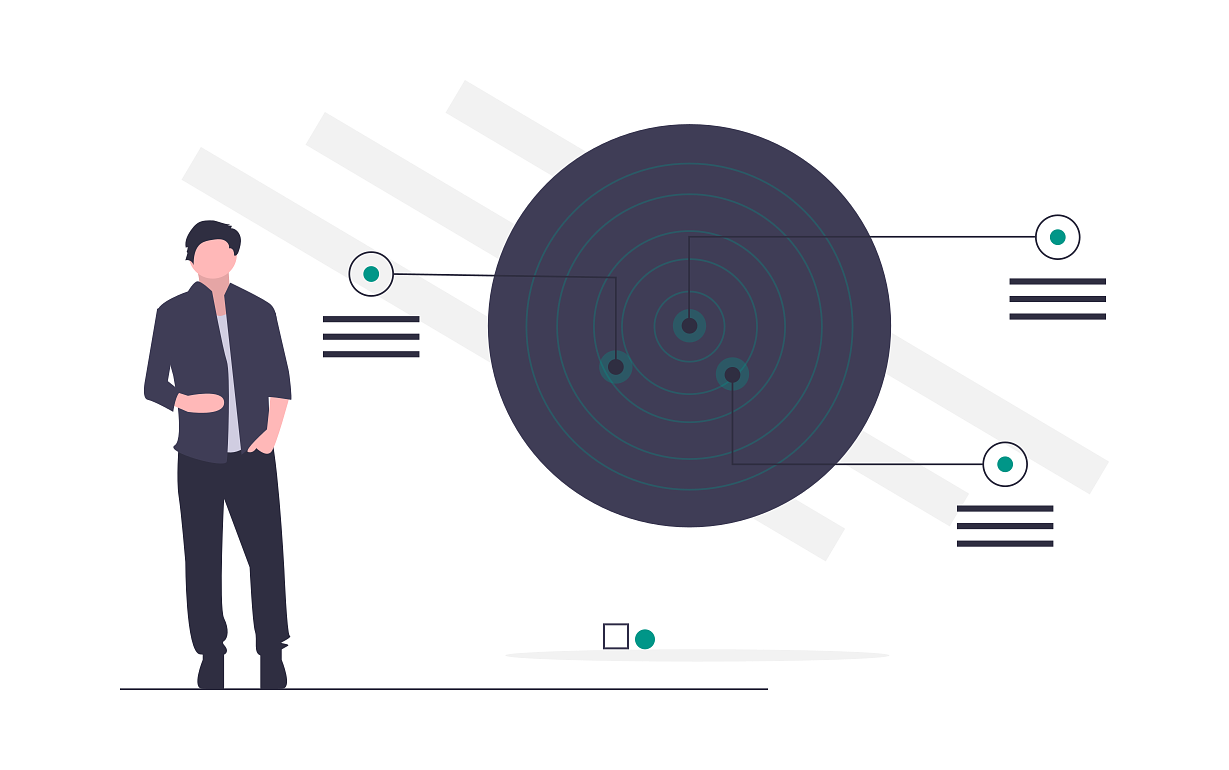 Due to Python's ecosystem and the limited pool of Python developer for specific Python technology.

I found that it is entirely possible to learn Python and the related technology from scratch.

This is my experience for me, which I pick up Django by myself plus when I'm working with my interns & colleagues to do work with Python.

I had a CTO friend, who trained his development team to learn to use Python while the bulk of the team's background is in game development.

Some of my personal favourites are youtube channels that provide excellent Python tutorials are Coding For Entrepeneurs, CodingTech and Clever Programmer. 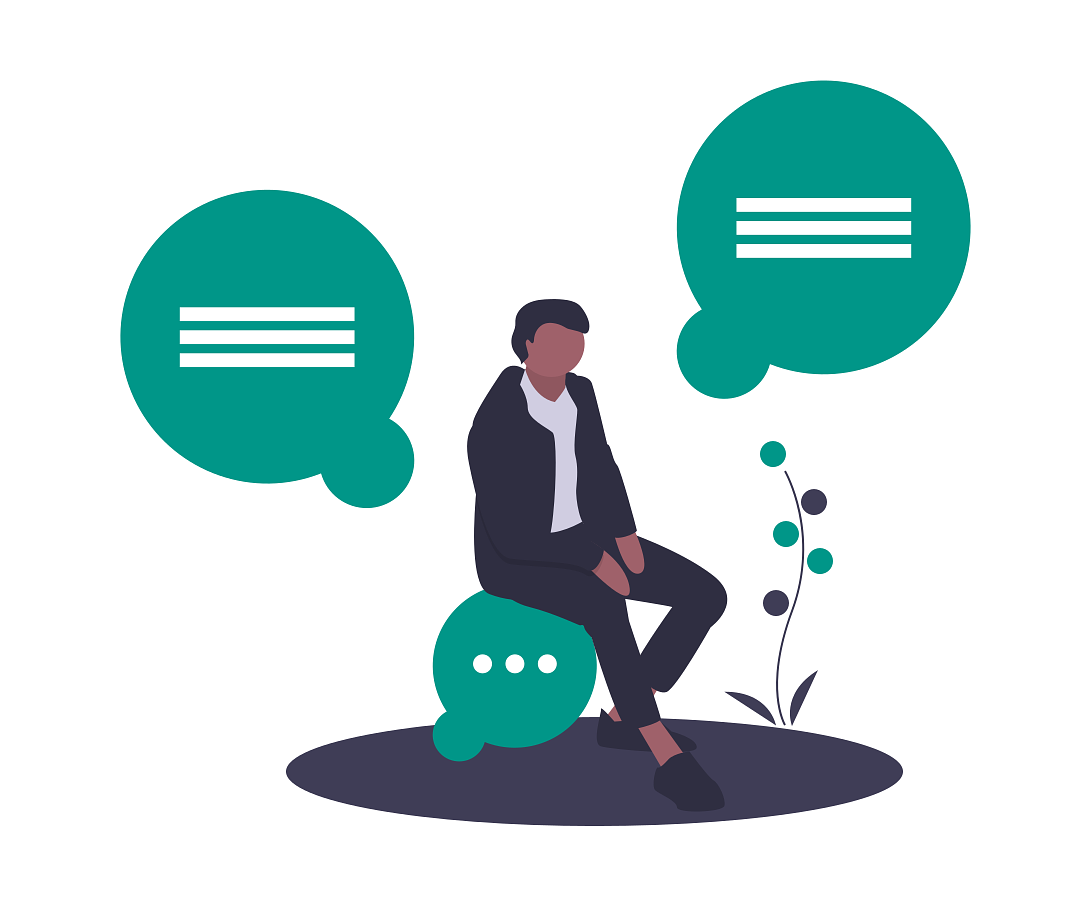 I had encountered multiple startups who are interested in hiring Python developers but is unable to find them.

Due to the limited pool of talents who knows Python, this even includes the startup I'm in.

Tickets for PyCon SG that is happening from 10 - 12 October is on sale.

Do take this chance to grab it if you are in Singapore.